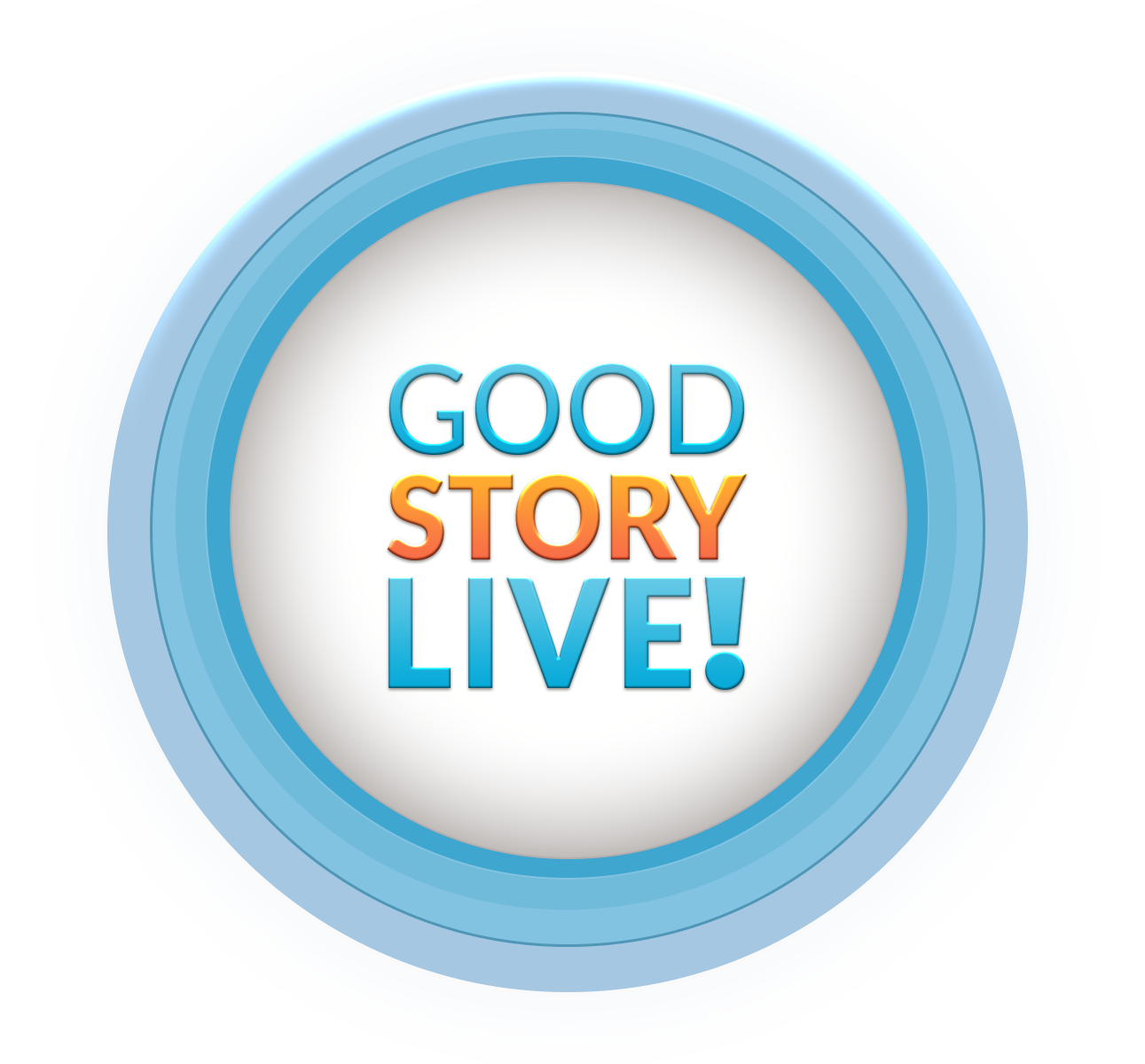 Kimi Rutledge is a dramatic/comedic actress based out of the Pacific Northwest. She has experience working on a variety of professional sets for Hulu, T-Mobile, Washington Lottery, Adult Swim, among many others. Kimi also has experience on indie film sets in both short-form/long-form narrative films.

Kimi also has stand-up comedy and sketch comedy experience, having written sketches & performing/hosting stand-up comedy at venues throughout downtown Seattle and at Clearwater Casino. She has trained in both dramatic and comedic acting through a variety of LA/PNW acting studios, including Scott Sedita's Acting Studio, Andrew Wood Acting Studio, Joseph Pearlman Acting Academy, & BGB Studios, to name a few.

Kimi has been acting from a young age, starting with theater and eventually transitioning to film after finding a passion for on-screen acting while studying filmmaking in high school. When she wasn't acting, Kimi was throwing herself into dance after her first hip-hop lesson when she was 11, and went on to dance competitively through high-school and college.

A University of Washington graduate of Linguistics, Kimi loves to learn languages, and can speak ASL and Japanese. In her free time, she enjoys drawing, dancing, editing, photography, learning new skills and yoyo-ing.

Mentioned In The Show:

Grayson and Clara’s first time at the movie theater, and Grayson’s blue hair.